Merel Eyckerman (b.1981) has an MA in illustration design from PXL/Hasselt. She has illustrated picture books, primary readers and magazines since 2003.

Her books have been published in more than 20 countries and her work is instantly recognizable; exuding an atmosphere of elegance, great precision, and a muted-color palette. Merel’s characters are teeny tiny, the size of actual postage stamps. Her original sketches are like thumbnails which she then expands digitally. She does not make piles of sketches, but prefers to gather ideas and associations in her mind.

Back to her studies; her interest in archaeology was fueled when she was asked to join and illustrate for a team from the University of Cologne who were involved in excavations in the Dakhla Oasis in Egypt. She has combined her freelance work with the research project “Non-fiction Graphic Illustration Exemplified by Excavations in Egypt” since 2006, in which she has collaborated and published alongside archaeologist Stan Hendrickx. She has returned to Egypt frequently as an archaeological illustrator, mostly assisting KULeuven with their project in Dayr al-Barsha, among other destinations.

The drawing board of Merel stands side-by-side with illustrator Benjamin Leroy; her fellow student, husband and father to their son, Rien. They work together, but until now, have never collaborated on a picture book. 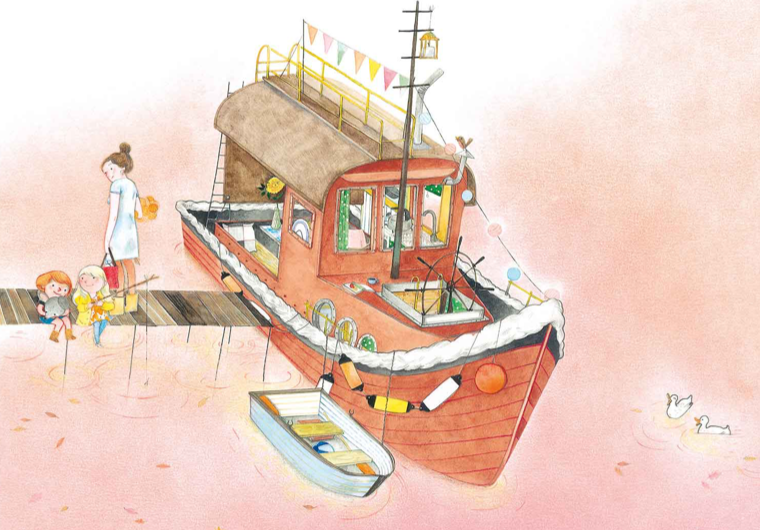 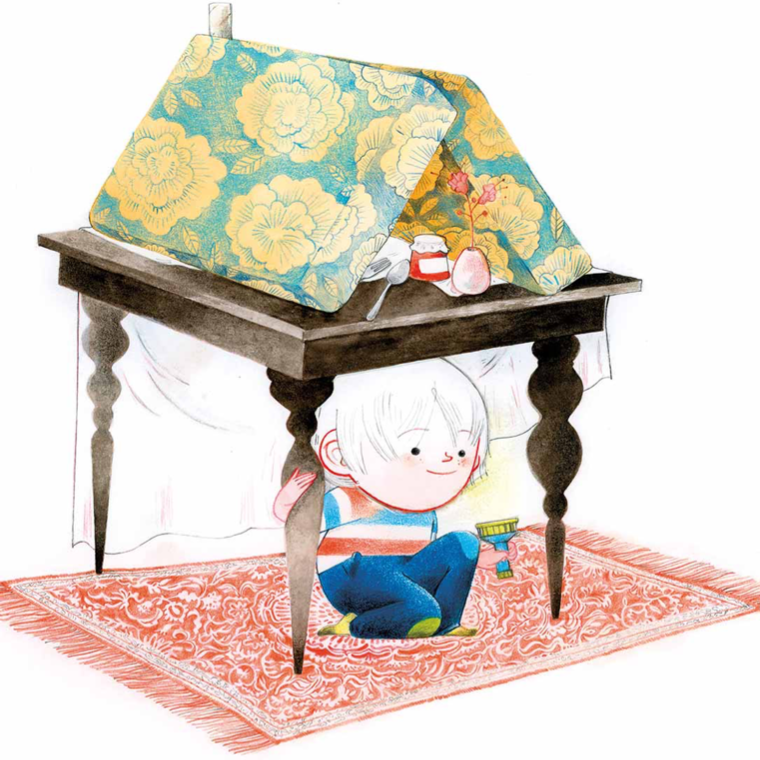 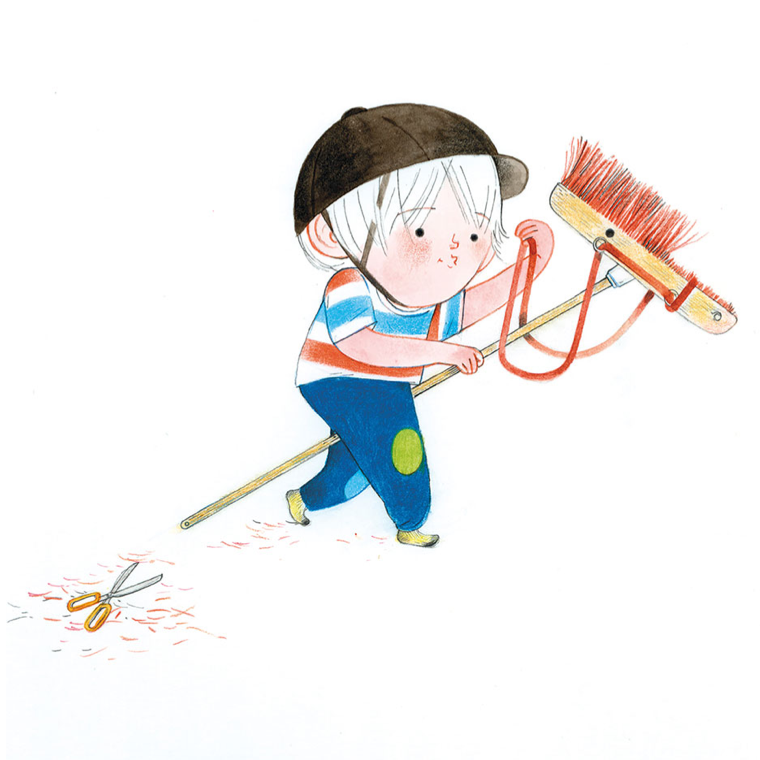 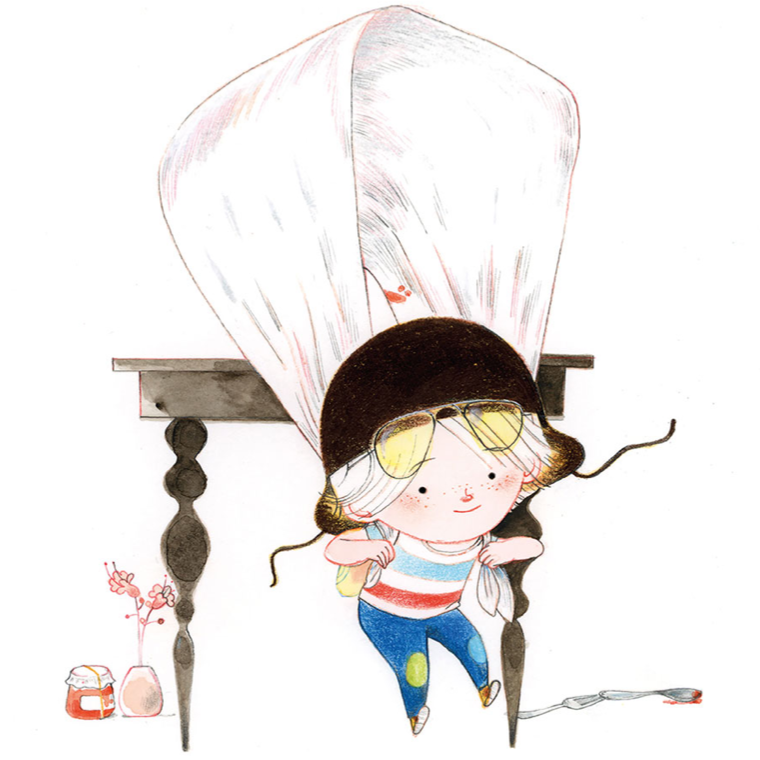 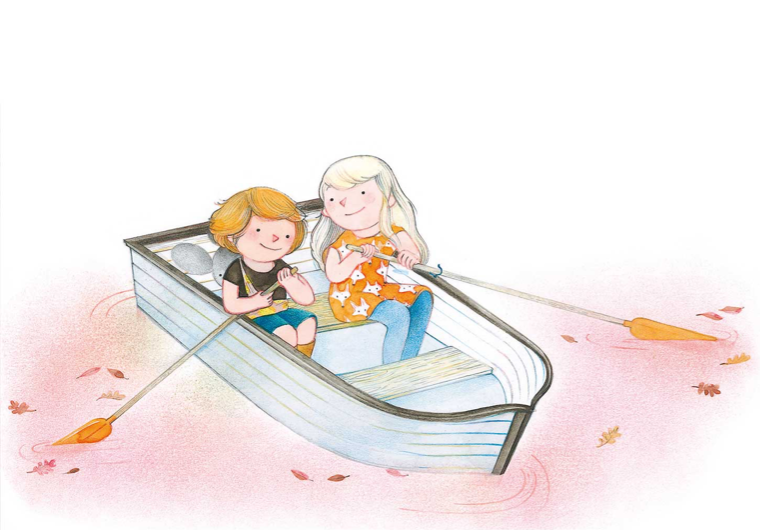 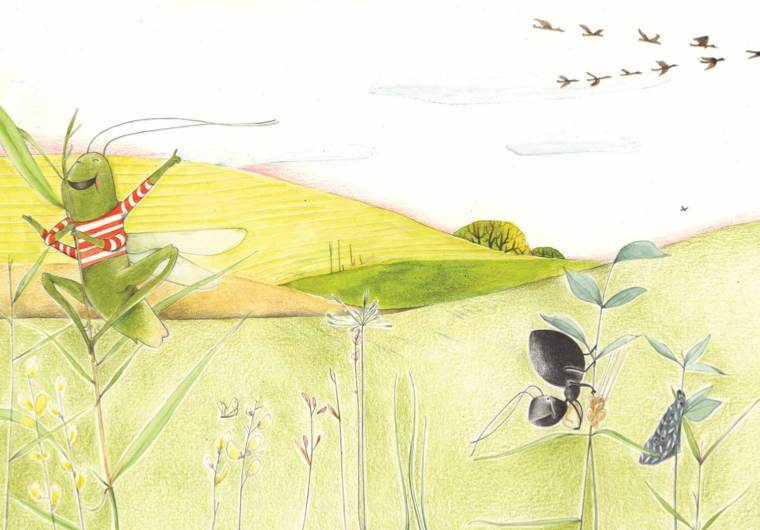 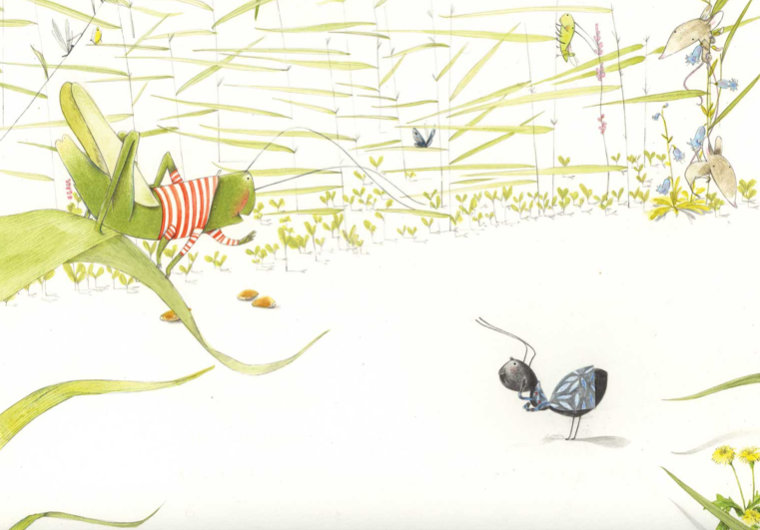 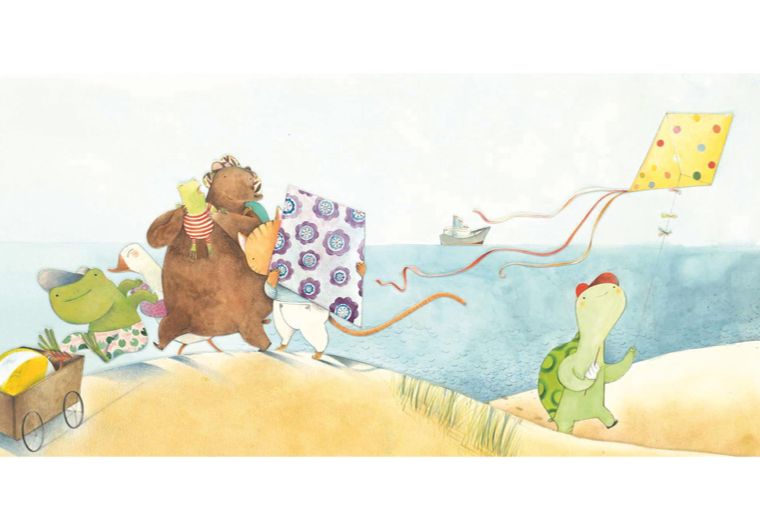 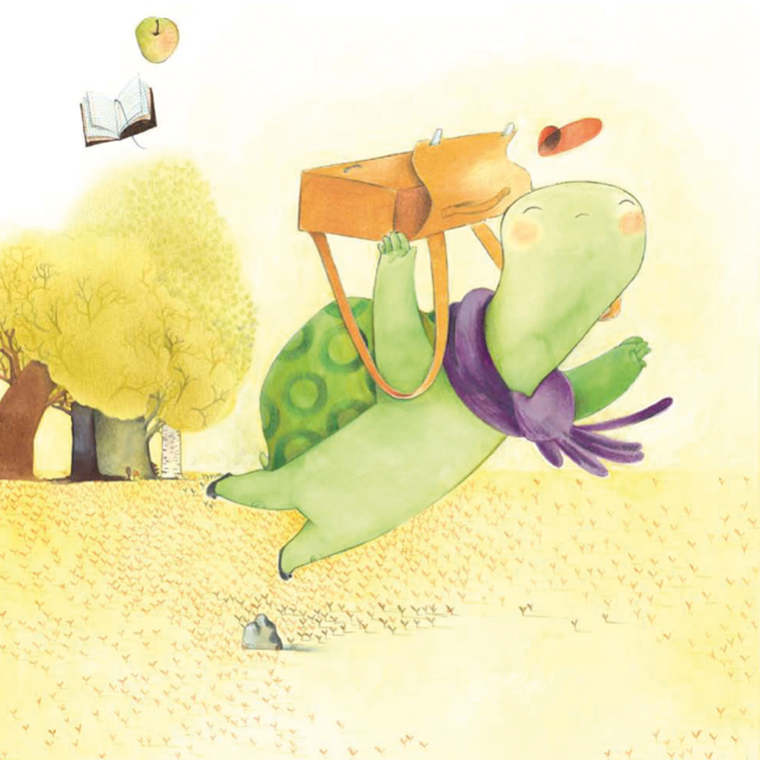 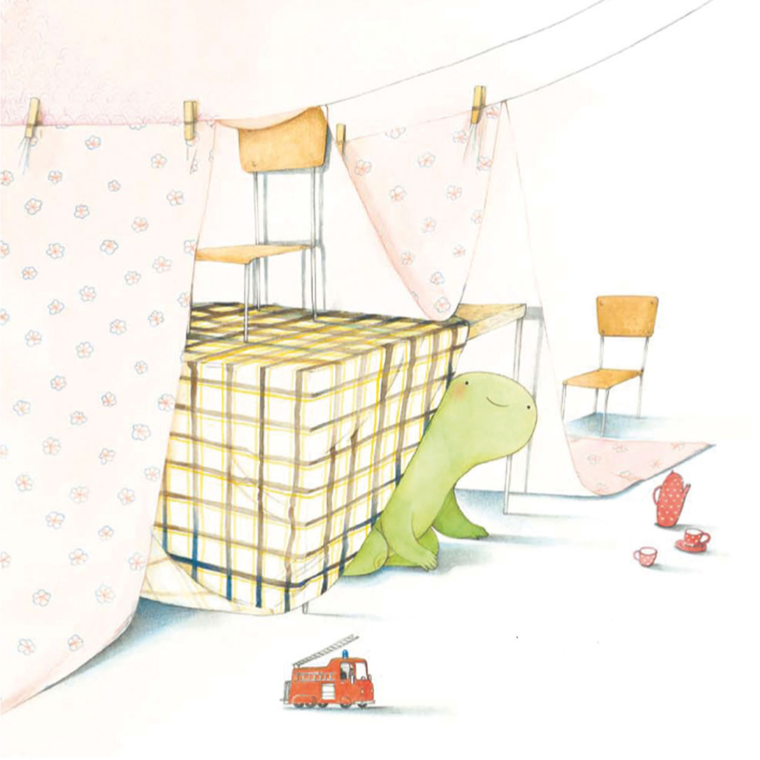 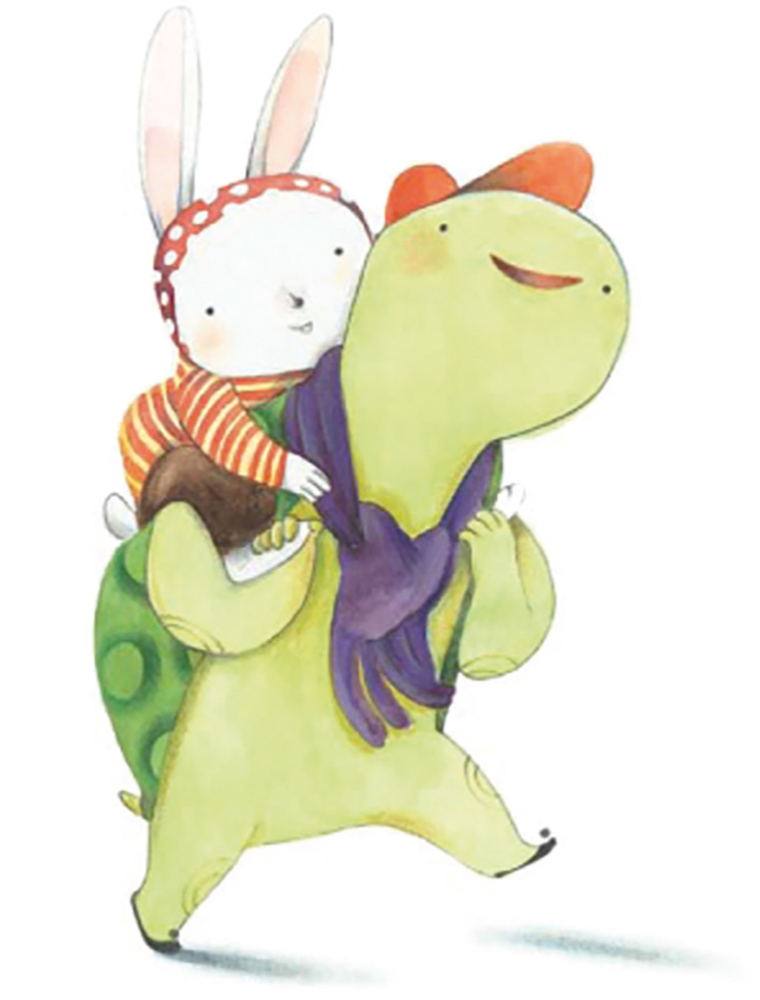 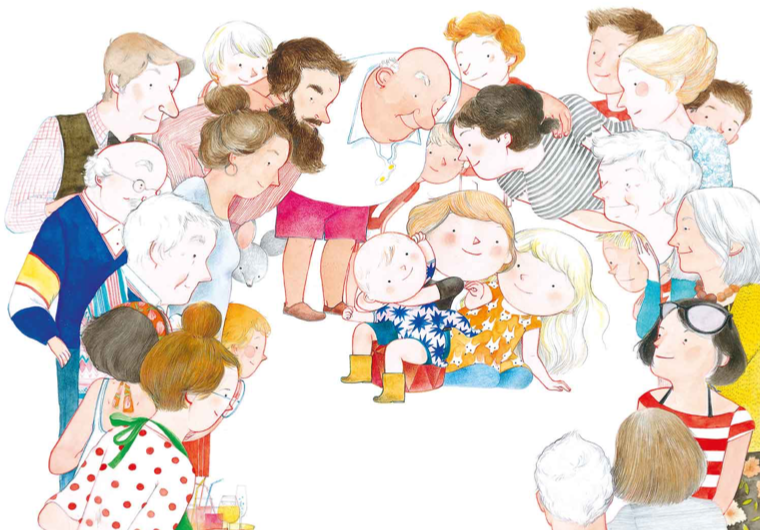 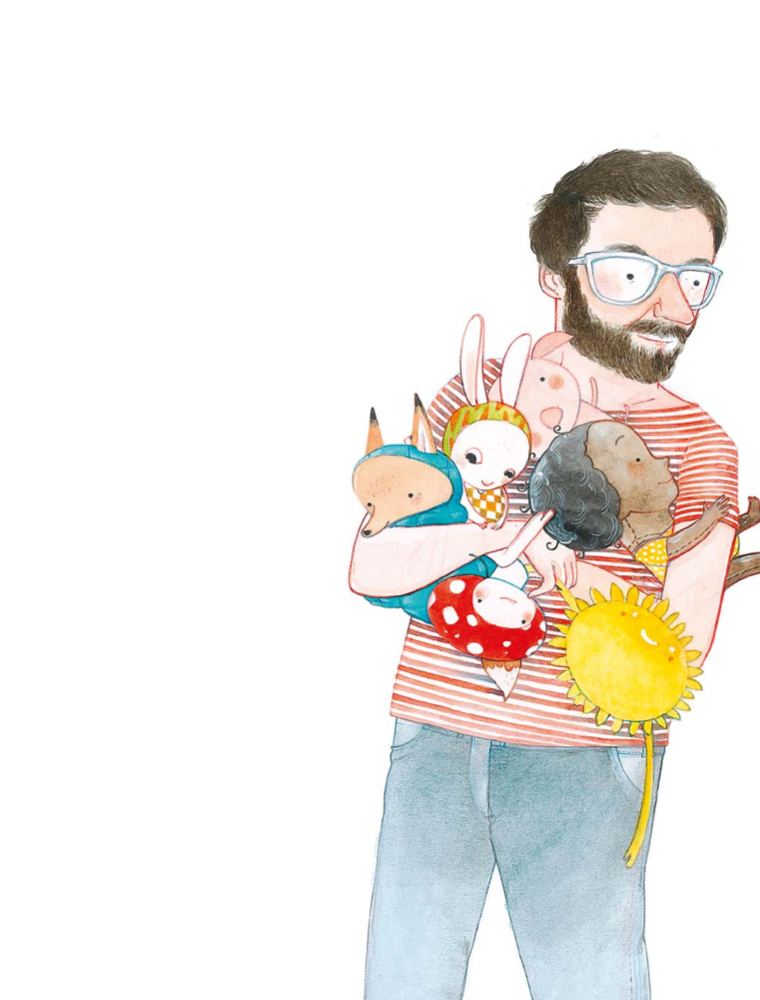 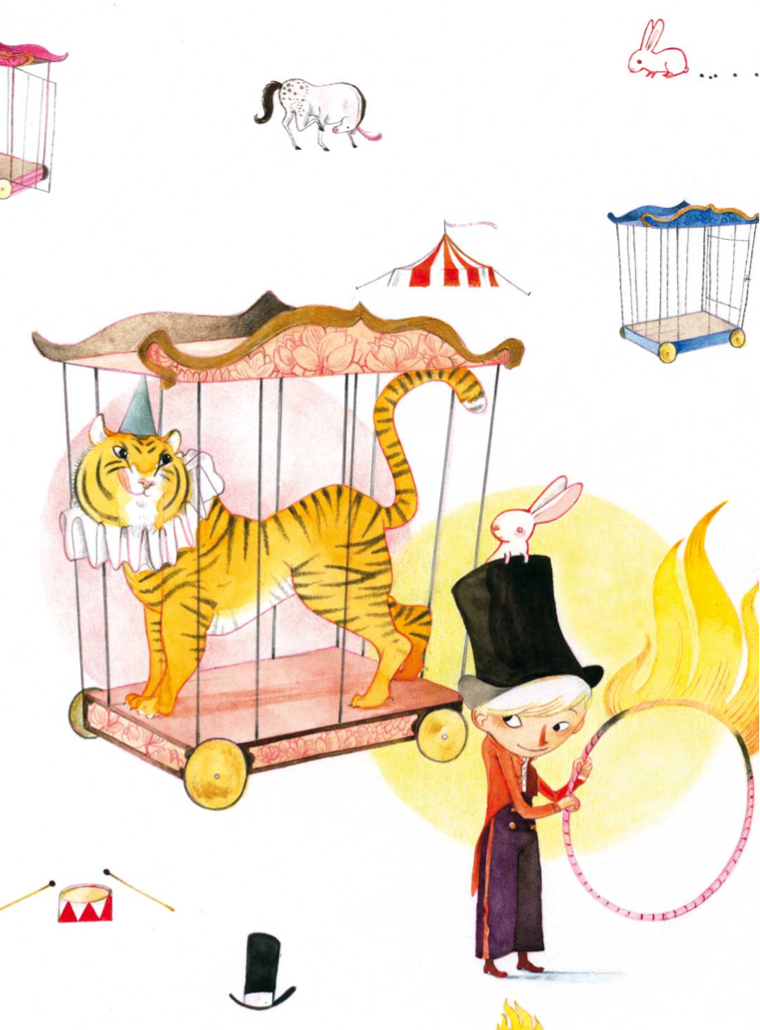 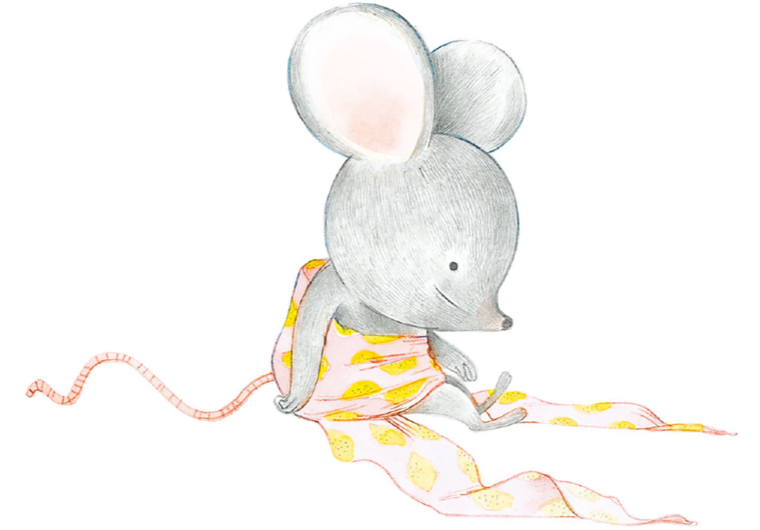 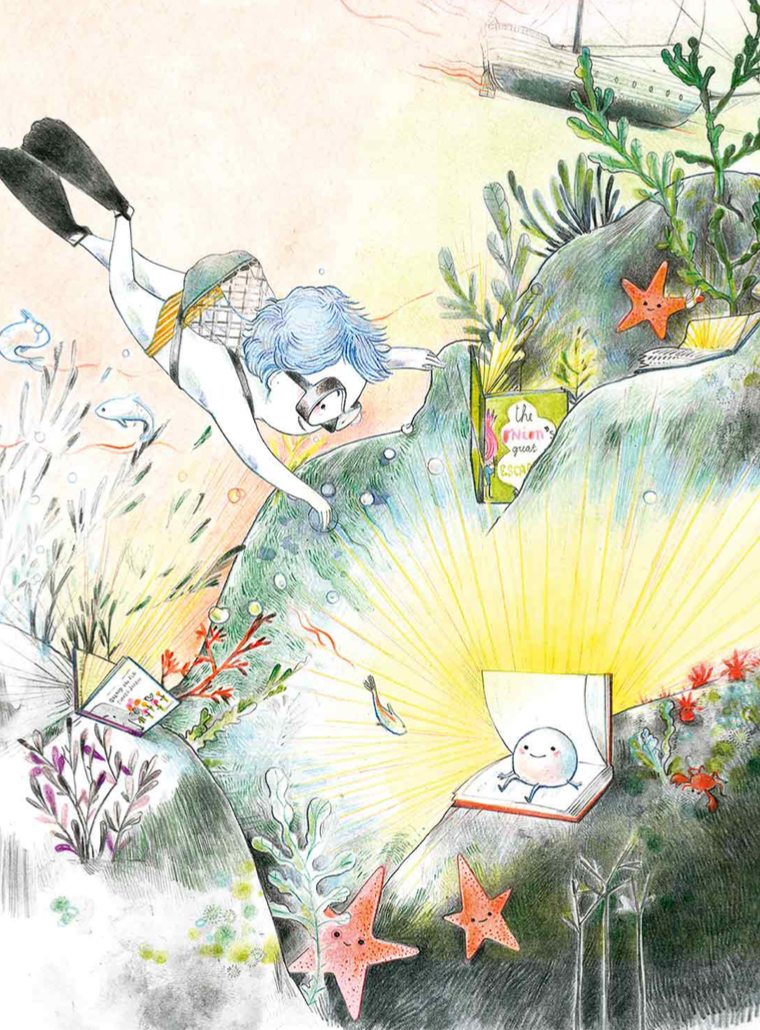 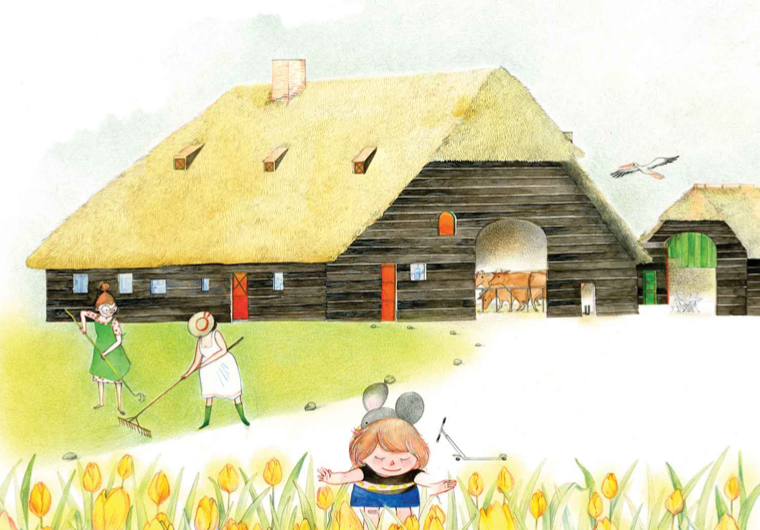 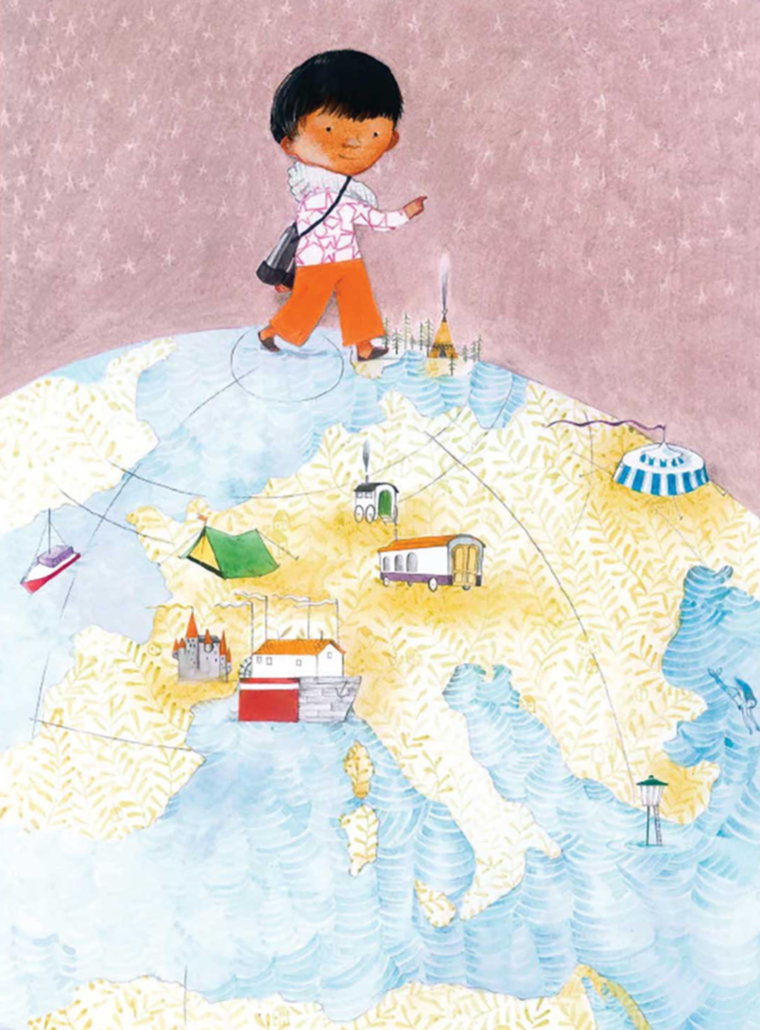 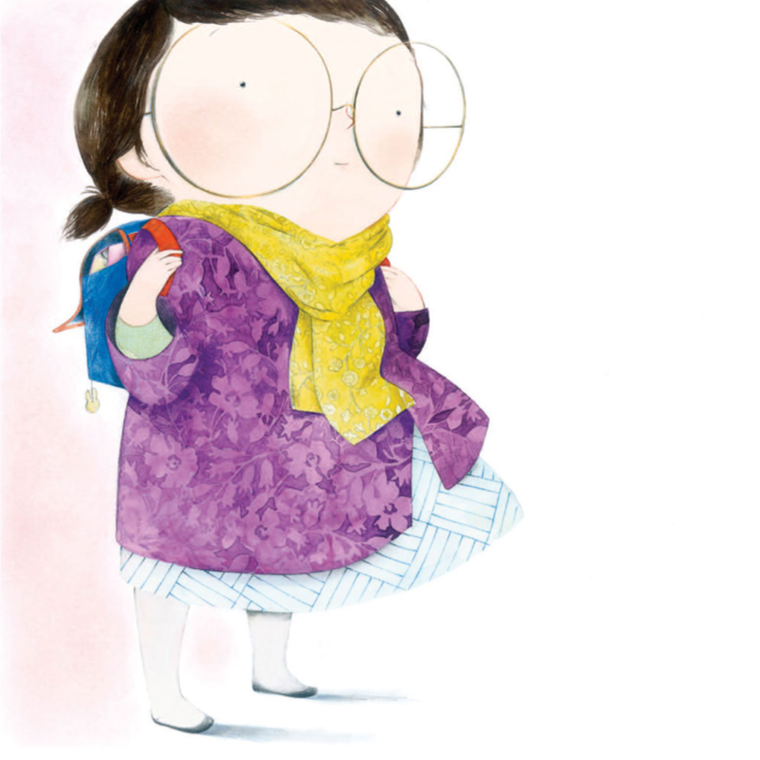