Matt Baker lives on the east coast of Australia in sunny Newcastle. He loves illustrating and doing the odd bit of animation.

After growing sick of throwing paint at canvases and fellow students for a semester, he dropped out of his university arts degree in the late nineteen-nineties and became semi-aimless for 2 years before deciding to pursue animation with a vengeance. He worked for DisneyToon Studios in Sydney for over 5 blissful years until it's unfortunate closure in 2006, after which he realised that the only thing he was good at was drawing and Table Tennis, so he decided to have a go at freelance illustration, and has been doing so ever since. He's illustrated for calendars, comic books, CD covers, retail boxes, magazines, brochures, an on-line game, Flash animations, children's' books and more.

He likes to get out amongst nature, and occasionally cooks a mean chicken risotto. 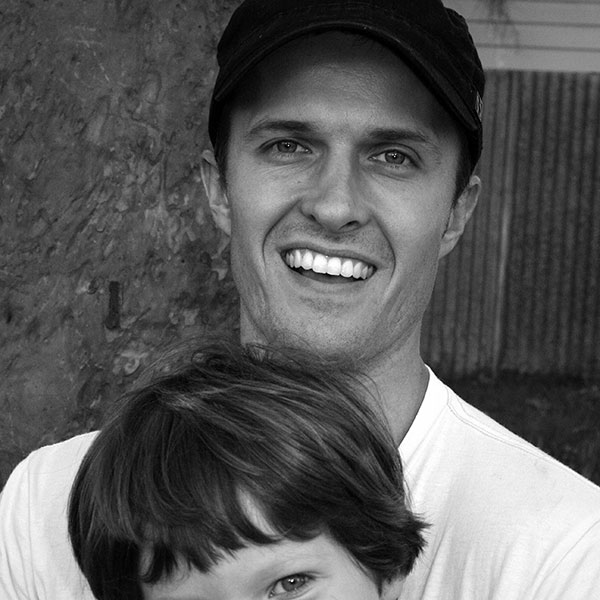 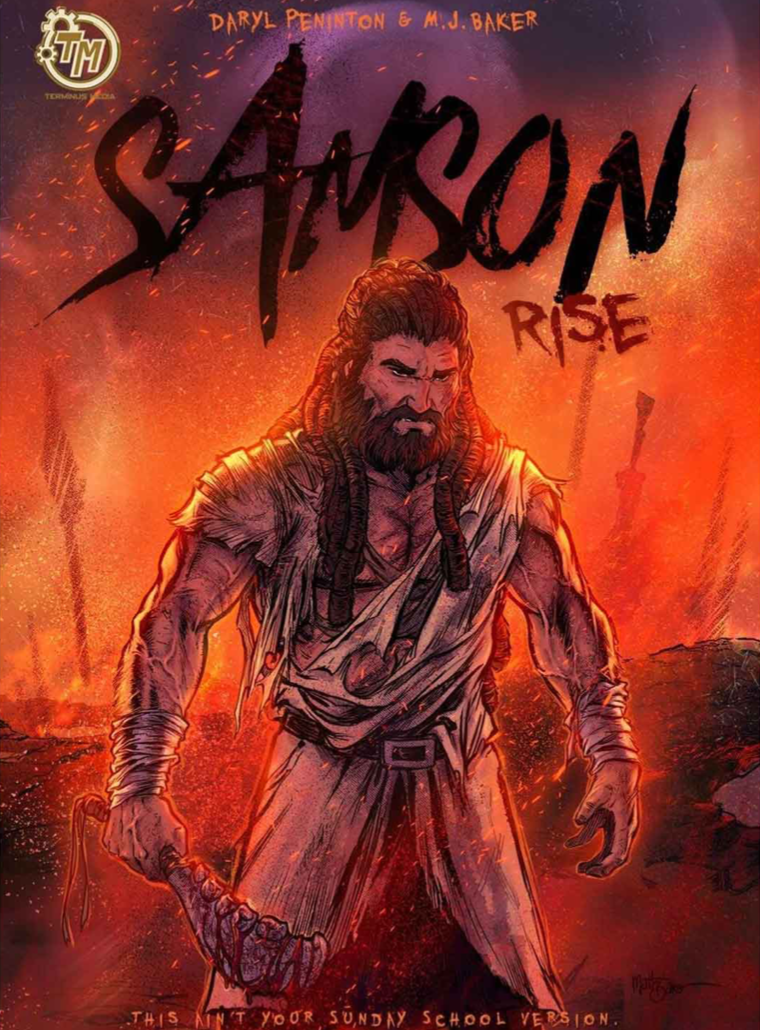 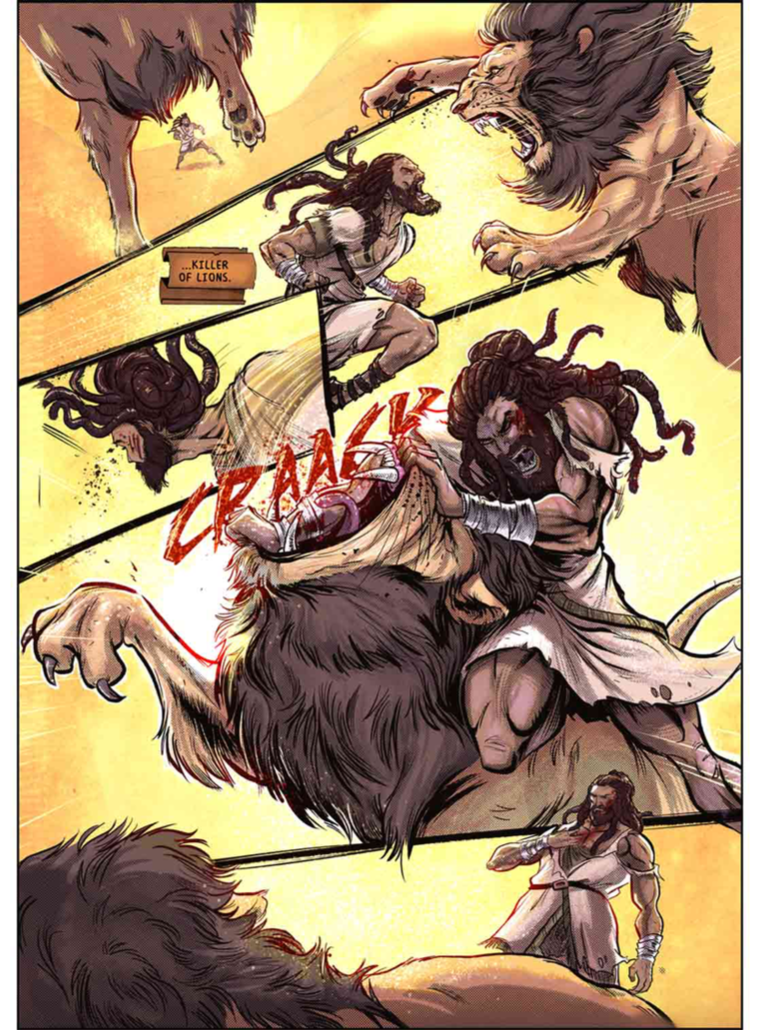 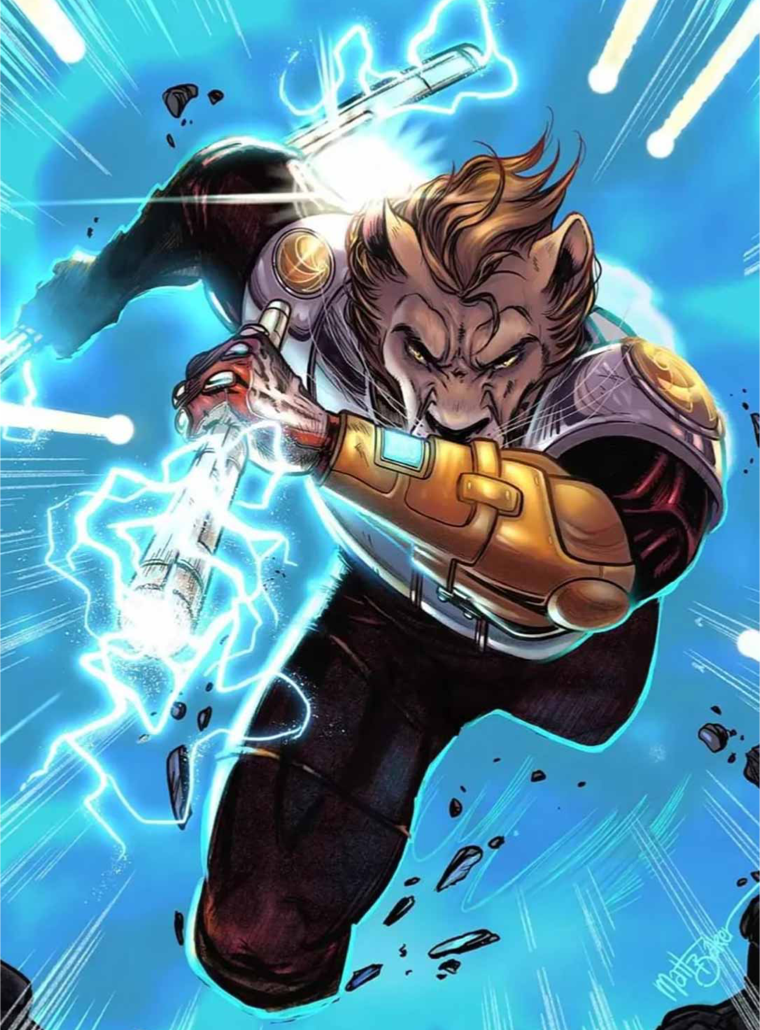 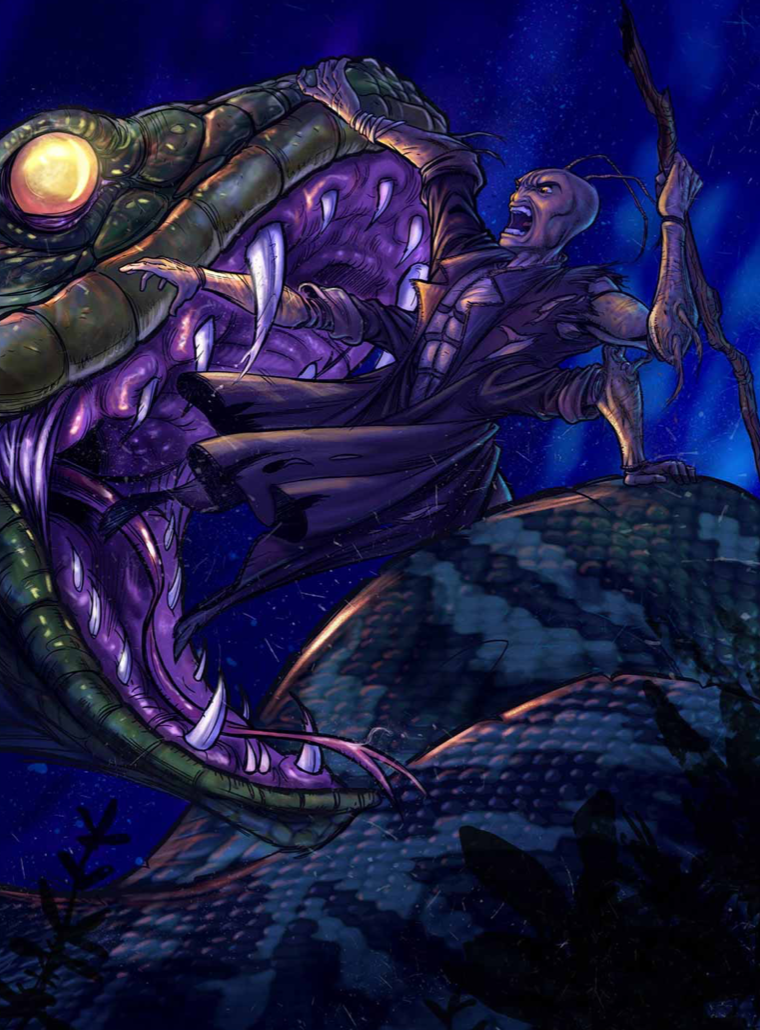 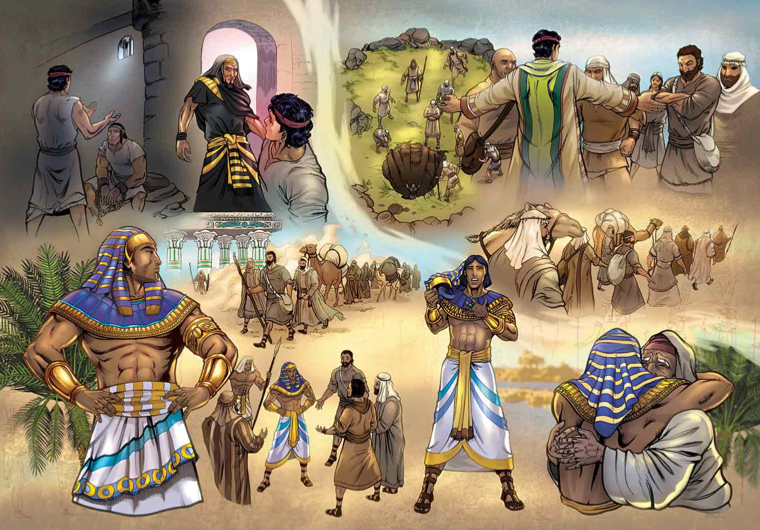 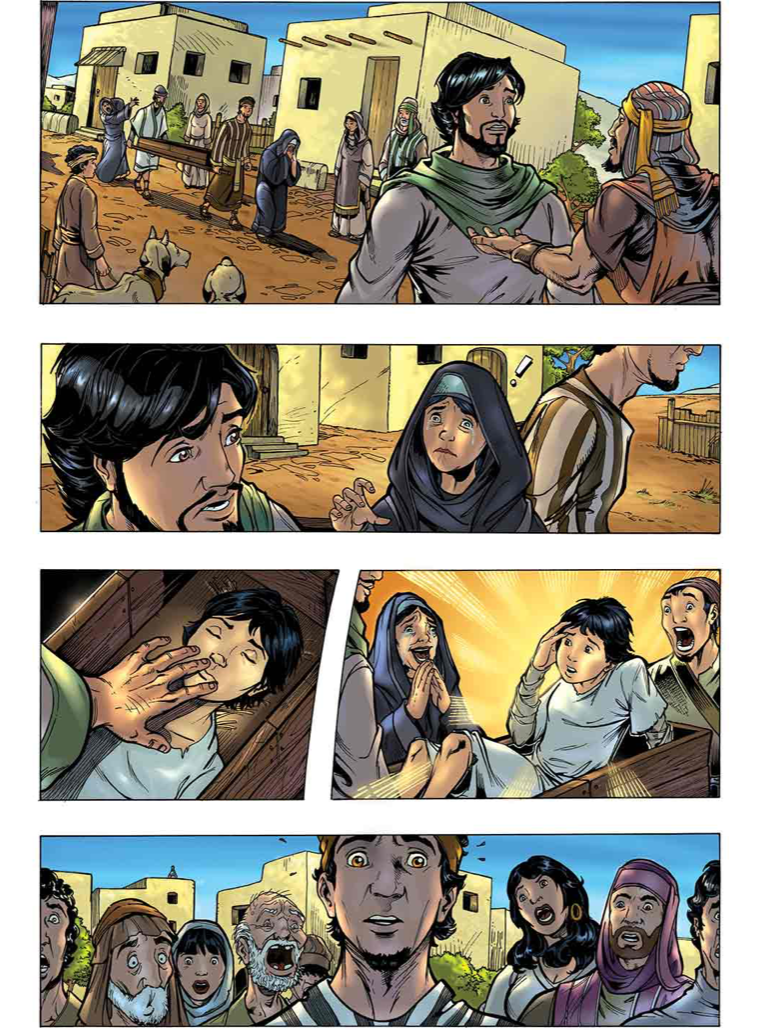 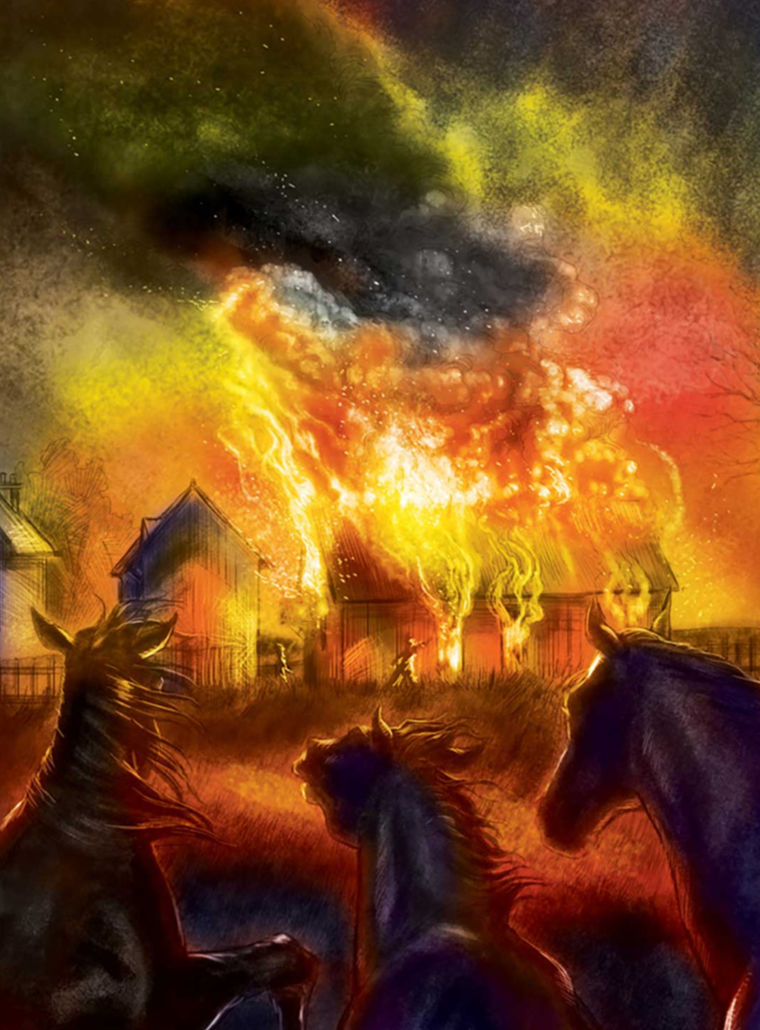 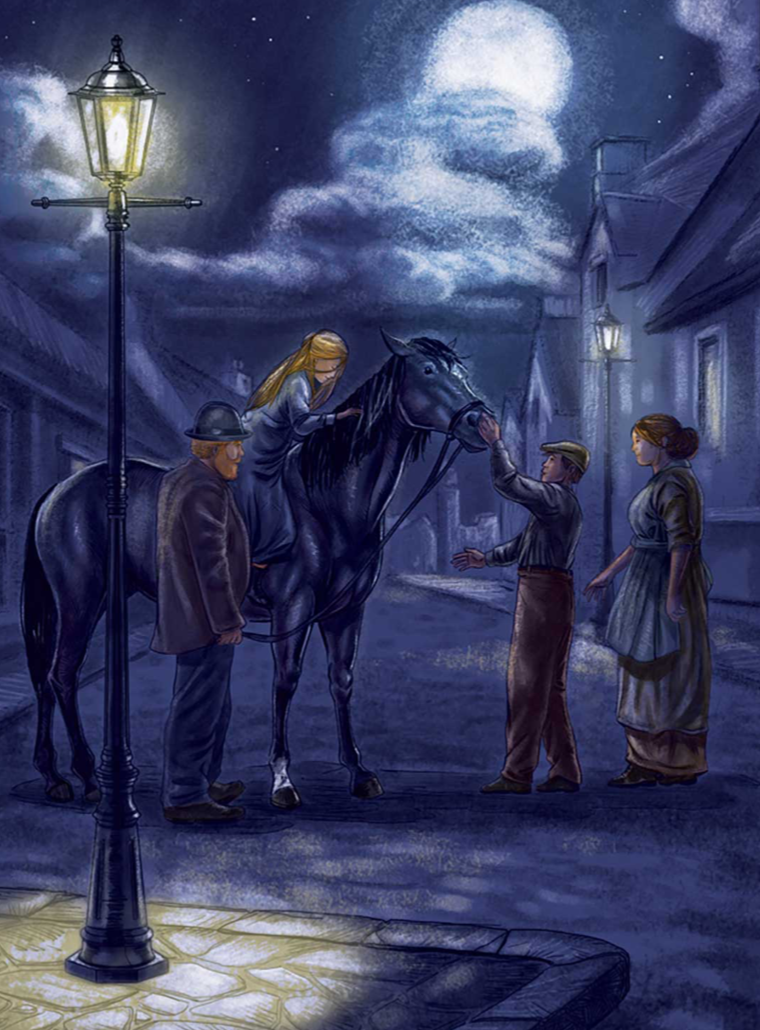 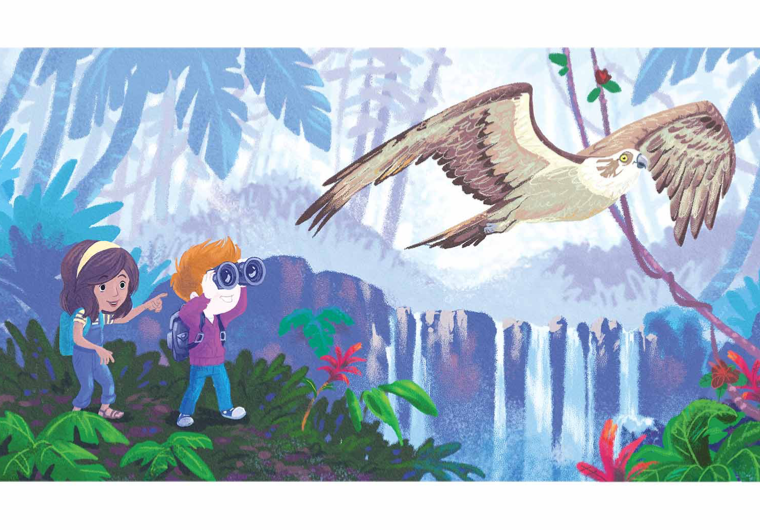 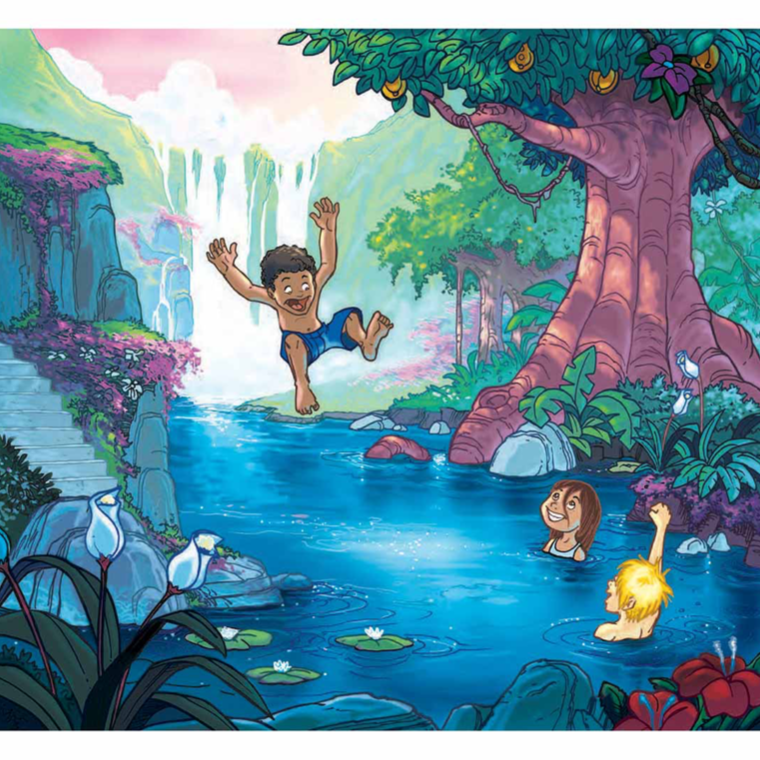 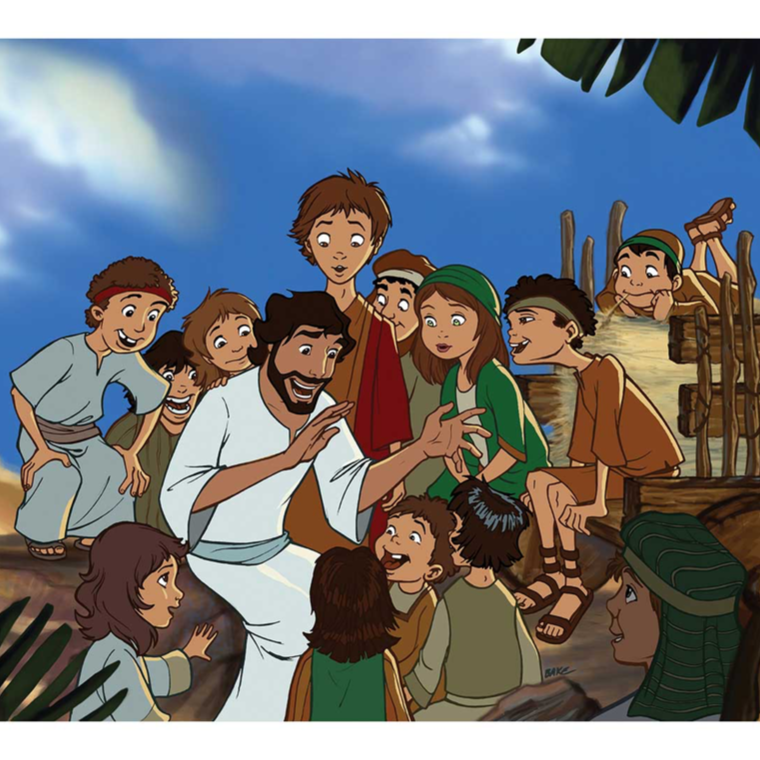 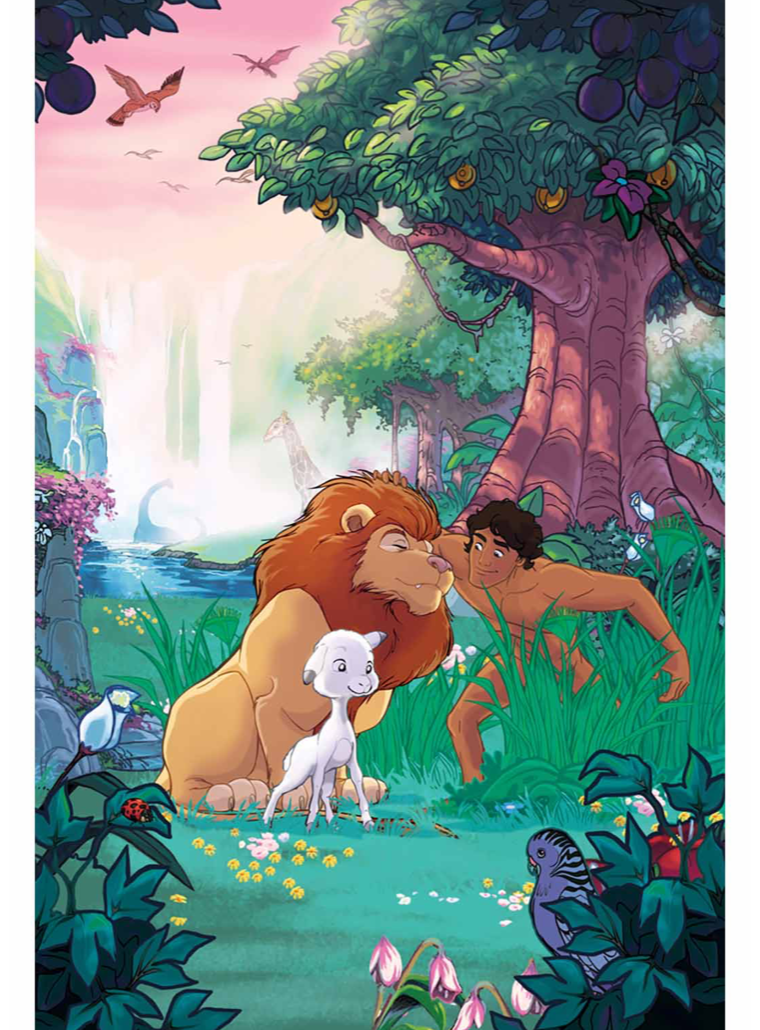 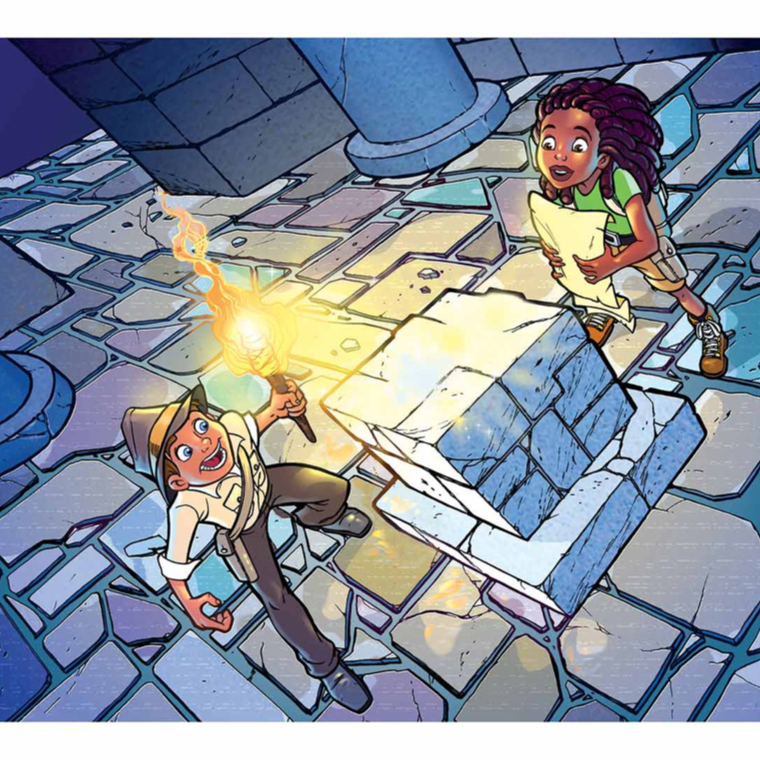 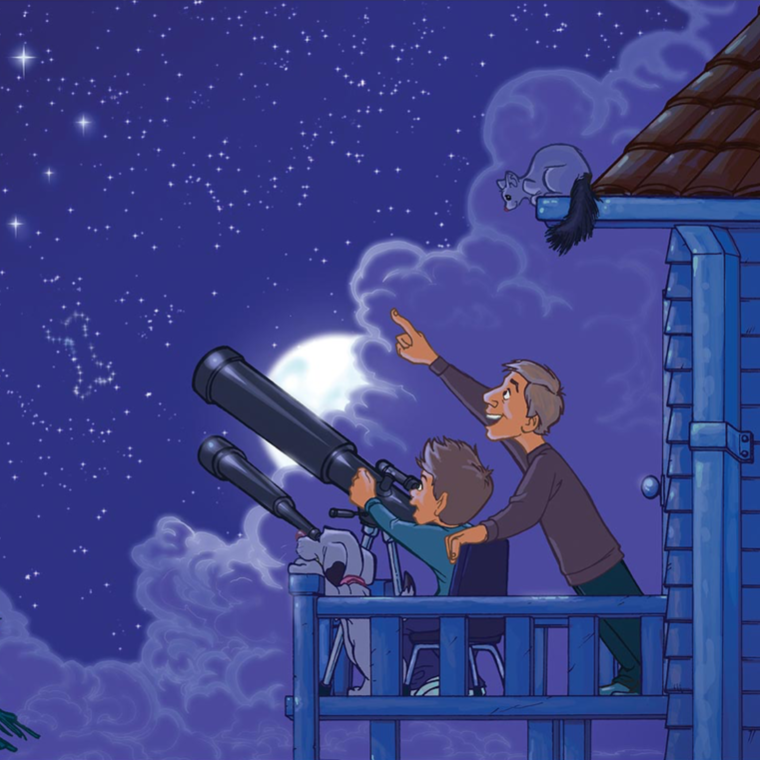 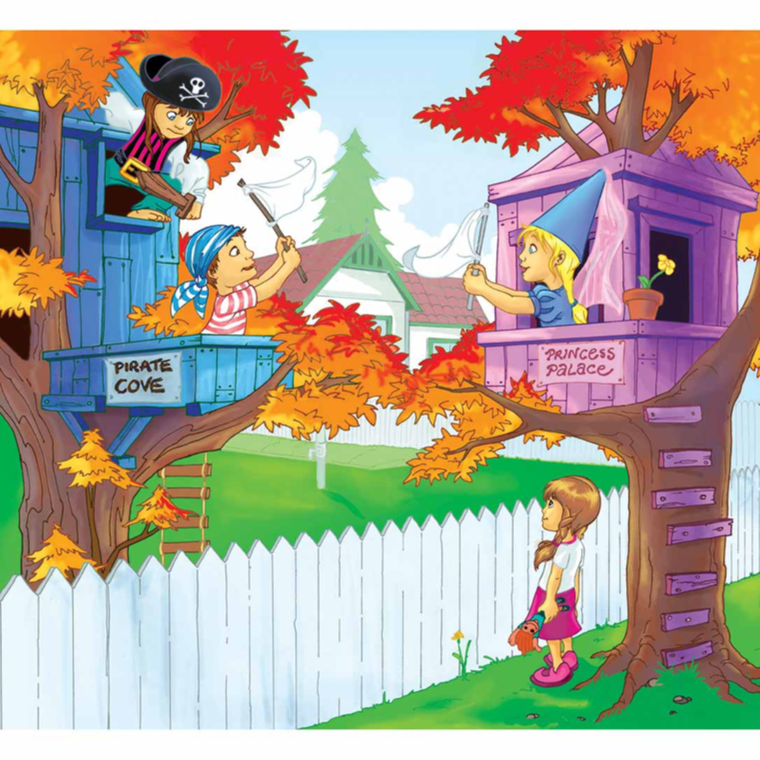 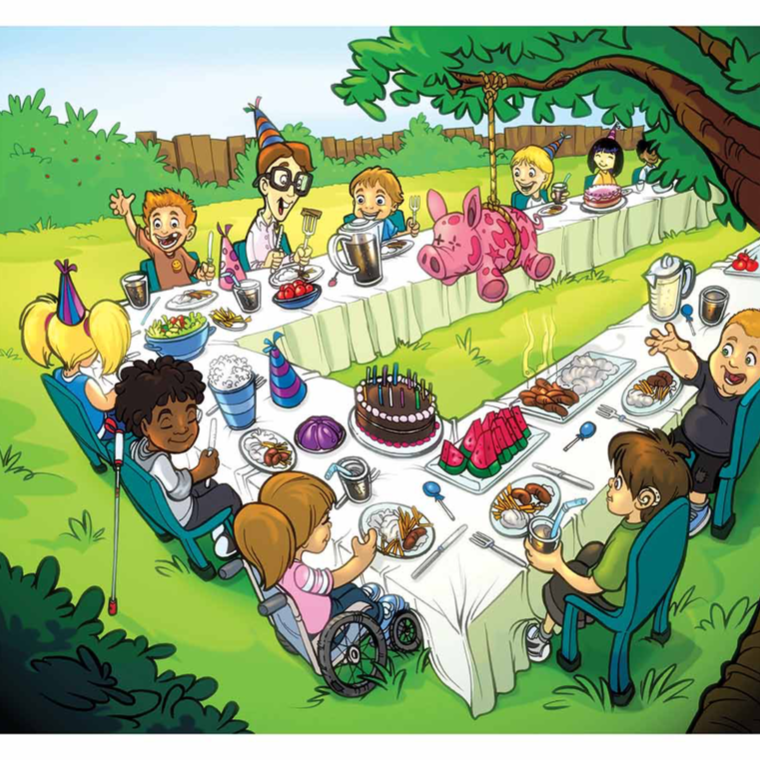 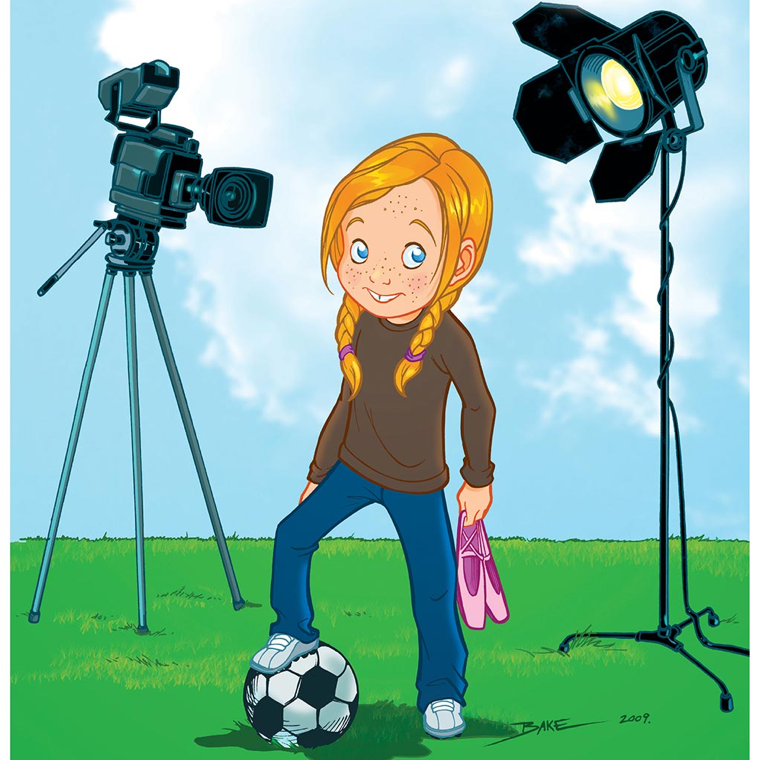 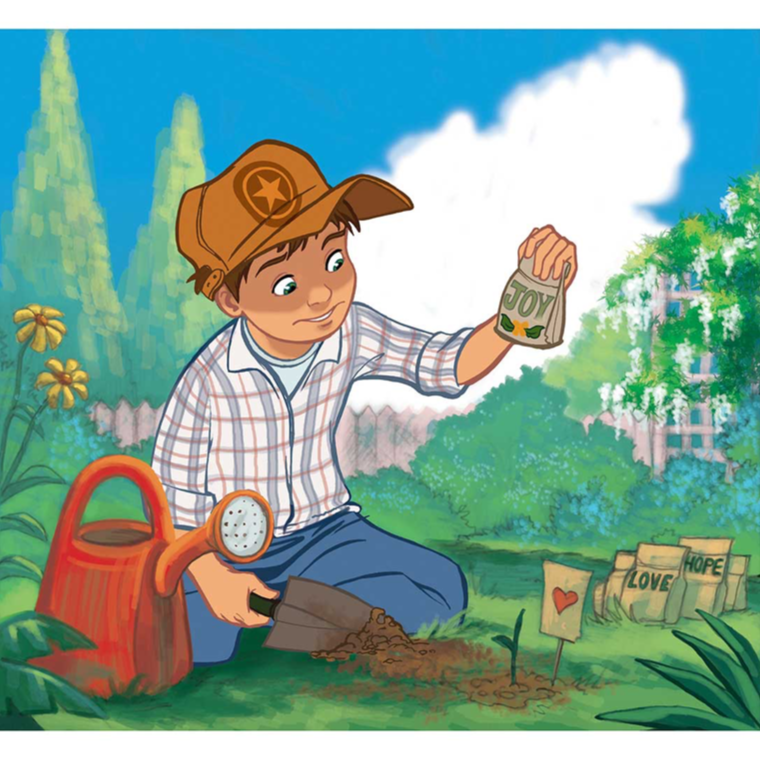